“I paint to fill the need to create. Constantly experimenting with media and subject matter. The compulsion to recycle pushes me towards mixed media. Cape Town and it’s people provide contradictions and contrasts to work from. Every day is an inspiration . The need to revel and reflect life’s beauty drives me to create. To share the delight in the seemingly ordinary.” – Lisette Forsyth

Lisette Forsyth is as passionate and dedicated to living a fulfilling and creative lifestyle as she is to her artistic process. As such, it should come as no surprise that her lived experience of being a women, mother, daughter, lover, artist, worker, model, photographer, graphic designer, surfer, and globe trotter serve largely as the inspiration for her creative outlet. Drawing inspiration on a daily basis through her deeply personal as well as public life she is able to bring to life the nuances of the human experience on her mixed media canvases. Harnessing the world around her in every aspect imaginable, she works primarily on recycled materials such as rusted steal, drift wood, historic newspapers and maps, as well as old books and construction plans, giving a second life to these once discarded and disregarded surfaces. But creativity does not stop there. Once a surface has been carefully selected from the rejected “waste materials” of our society, it may take days, weeks, months or even years for inspiration to strike. Taking lessons from her early education in graphic design and print making, Lisette understands the importance of paying homage to her canvases by marrying the correct surface with the correct subject matter. The result of such patience and imaginative couplings between surface and subject is both visually spectacular and deeply thought provoking. One speaks to the other, enriching the subjective value and meaning to be found in each and every piece by opening up a dialogue between surface and subject, between artist and art, observer and observed. In this way, Lisette aims to create works that speak not only to the intellectual art connoisseur, but to the ordinary man women and child; not only of the spectacular and sensational, but of the ordinary and often overlooked details of the endlessly inspiring world that naturally surrounds us all.

Lisette’s national as well as  international recognition and success are a testament to her ruthless dedication and boundless imaginative capacity. Not only has she exhibited across Sothern Africa, but has managed to cross boarders as far reaching as galleries in New York, Portugal and Munich. This should serve as a reflection of her flexibility in culturally determined artistic style and taste. Her work is ever changing and adapting to the social, political and cultural climate of the time, and is perhaps the reason why she is able to not only reach, but touch such a vast audience. 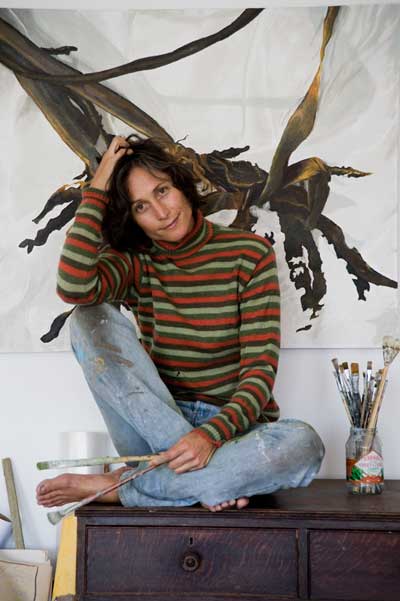 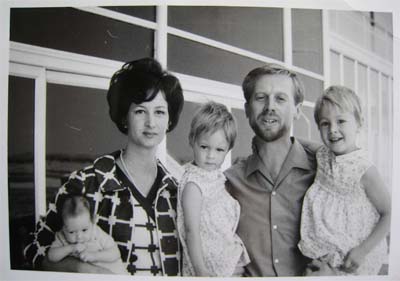 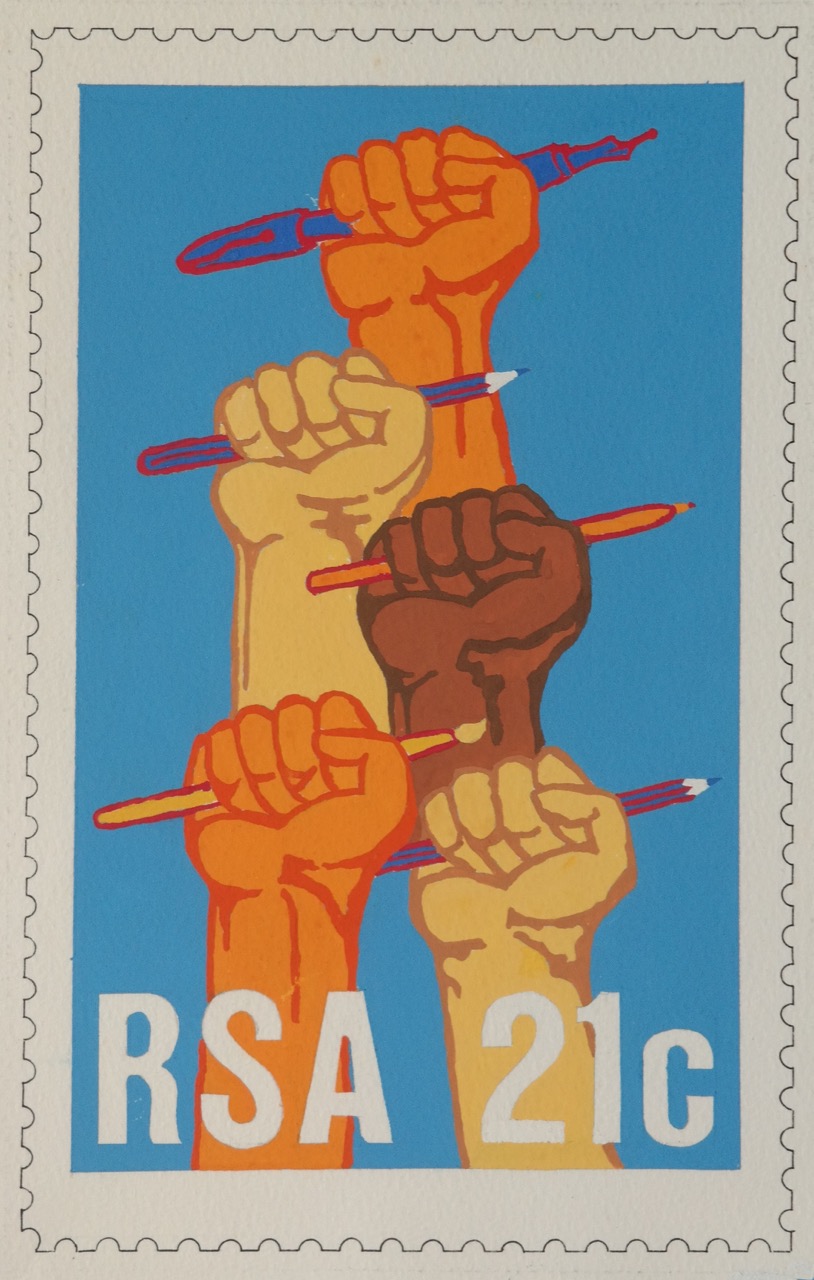 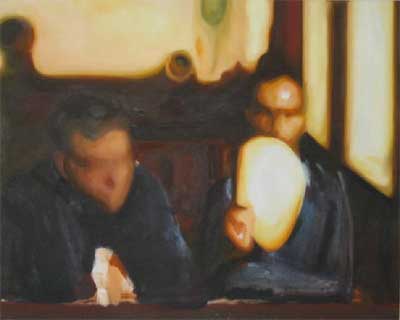 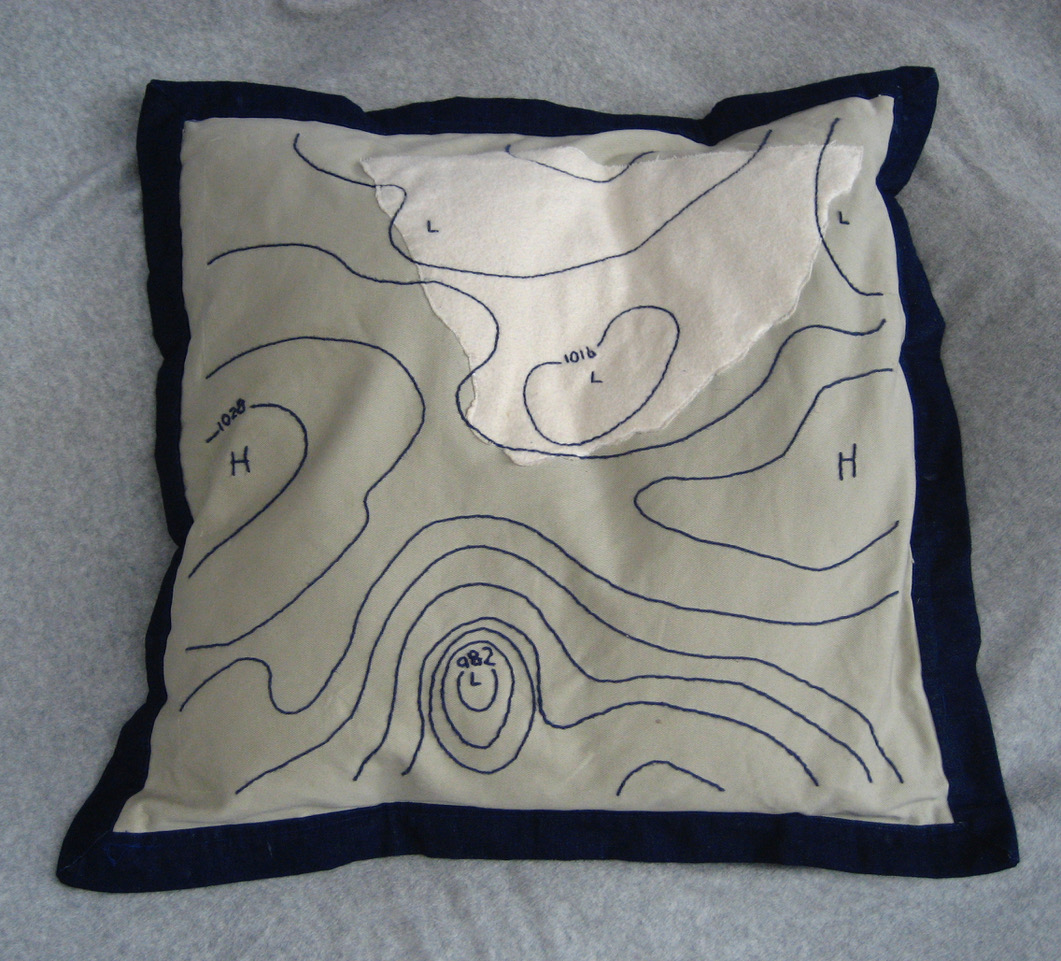 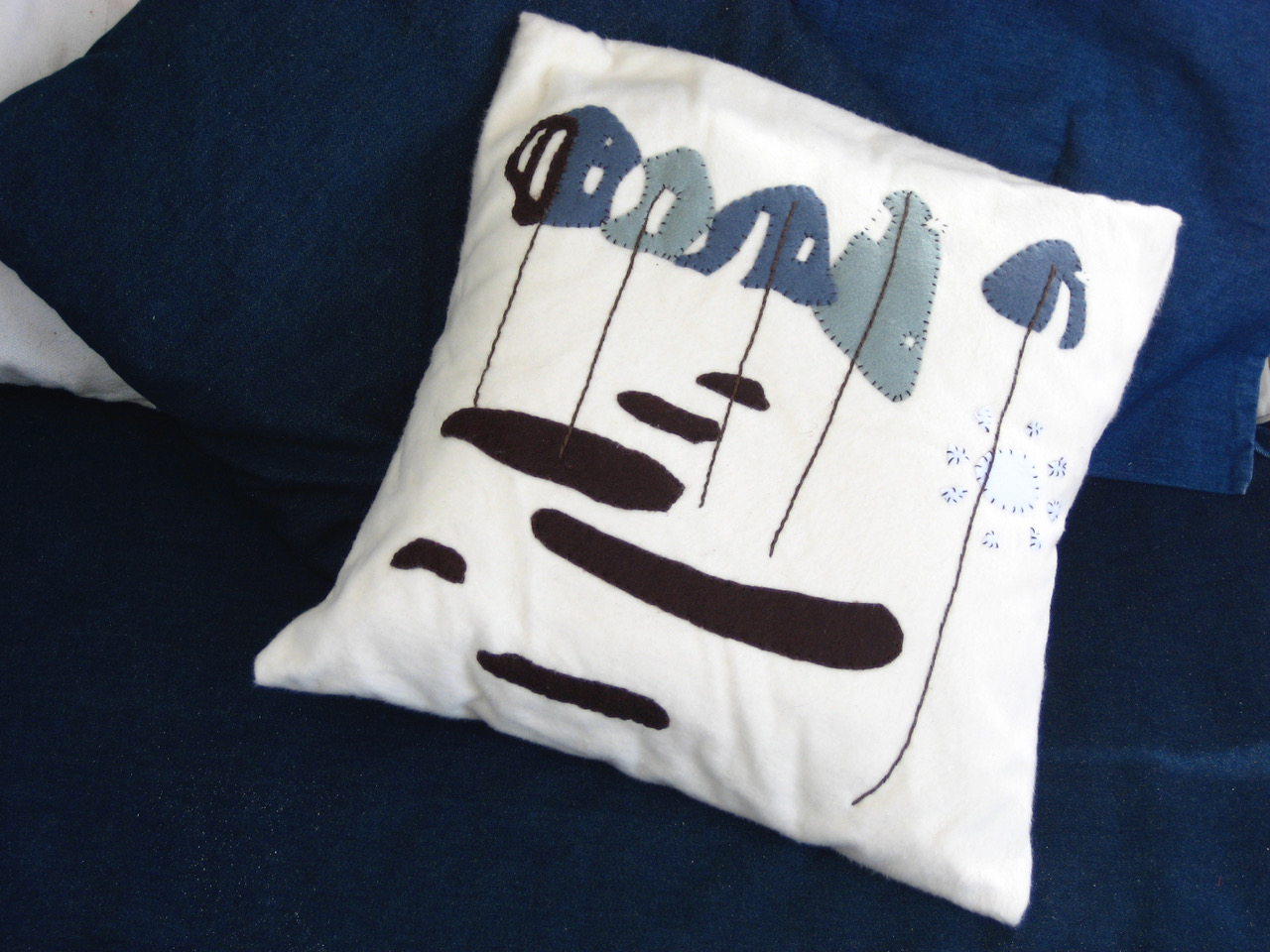 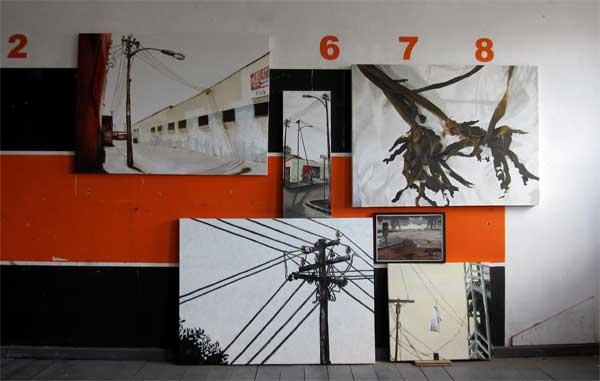 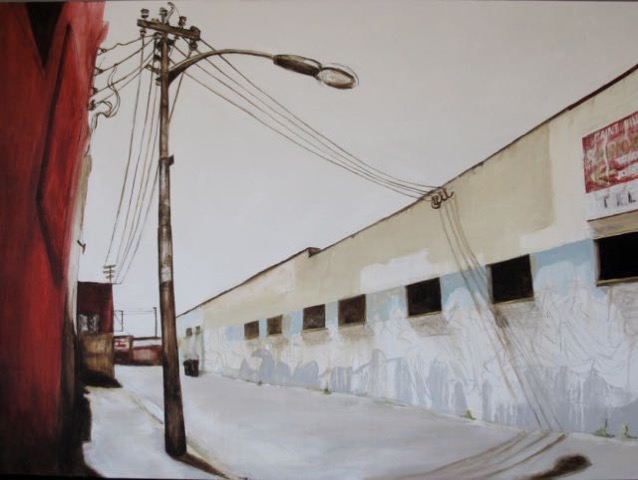 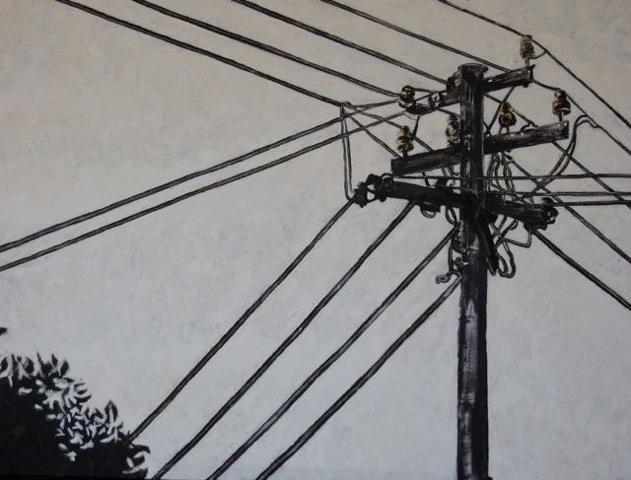 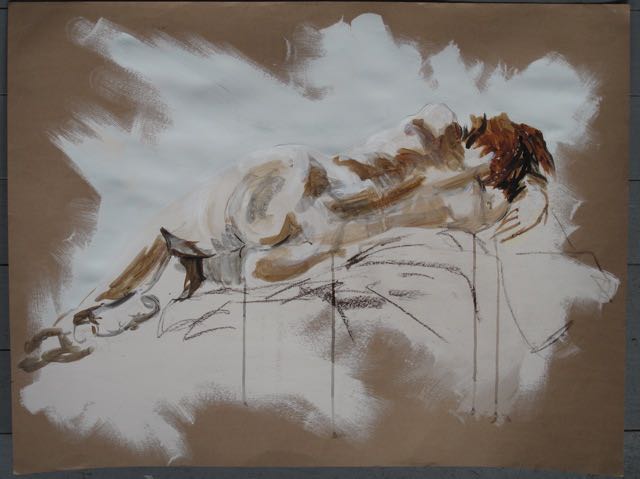 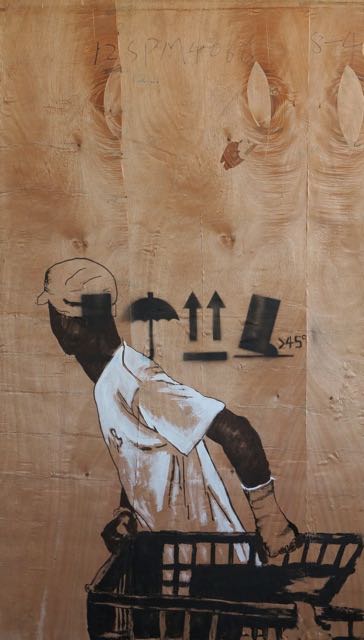 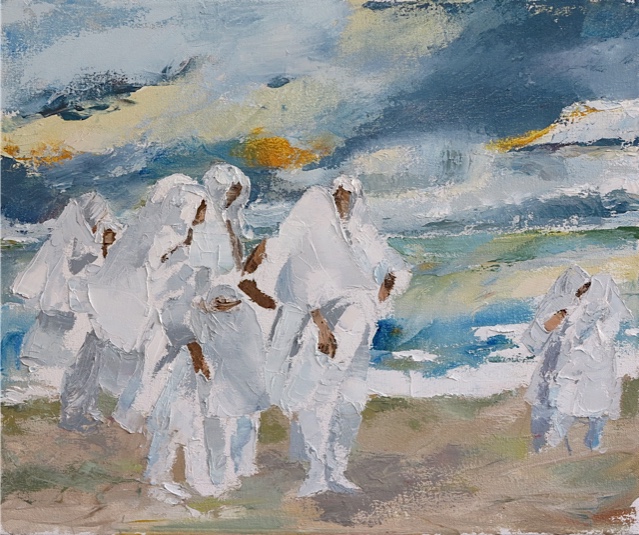 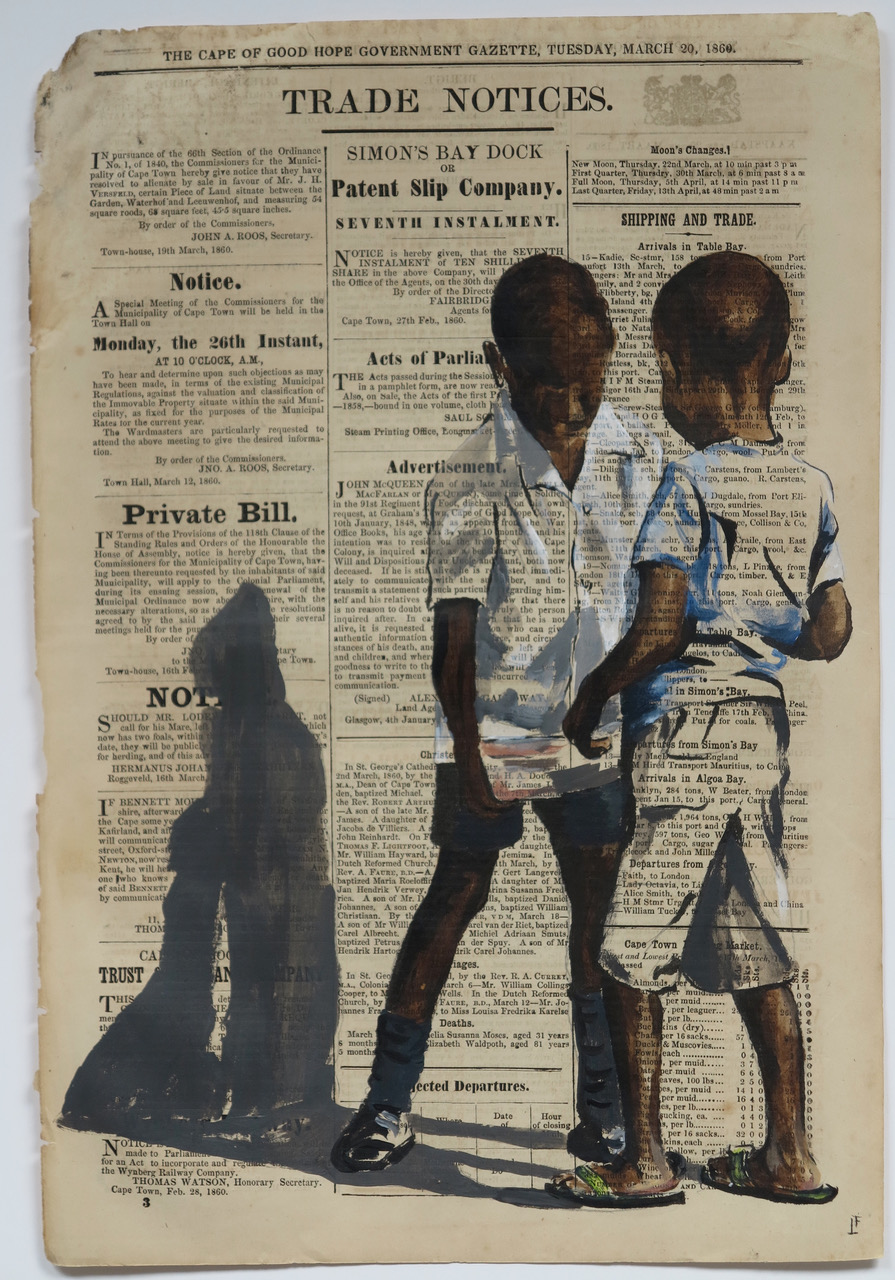 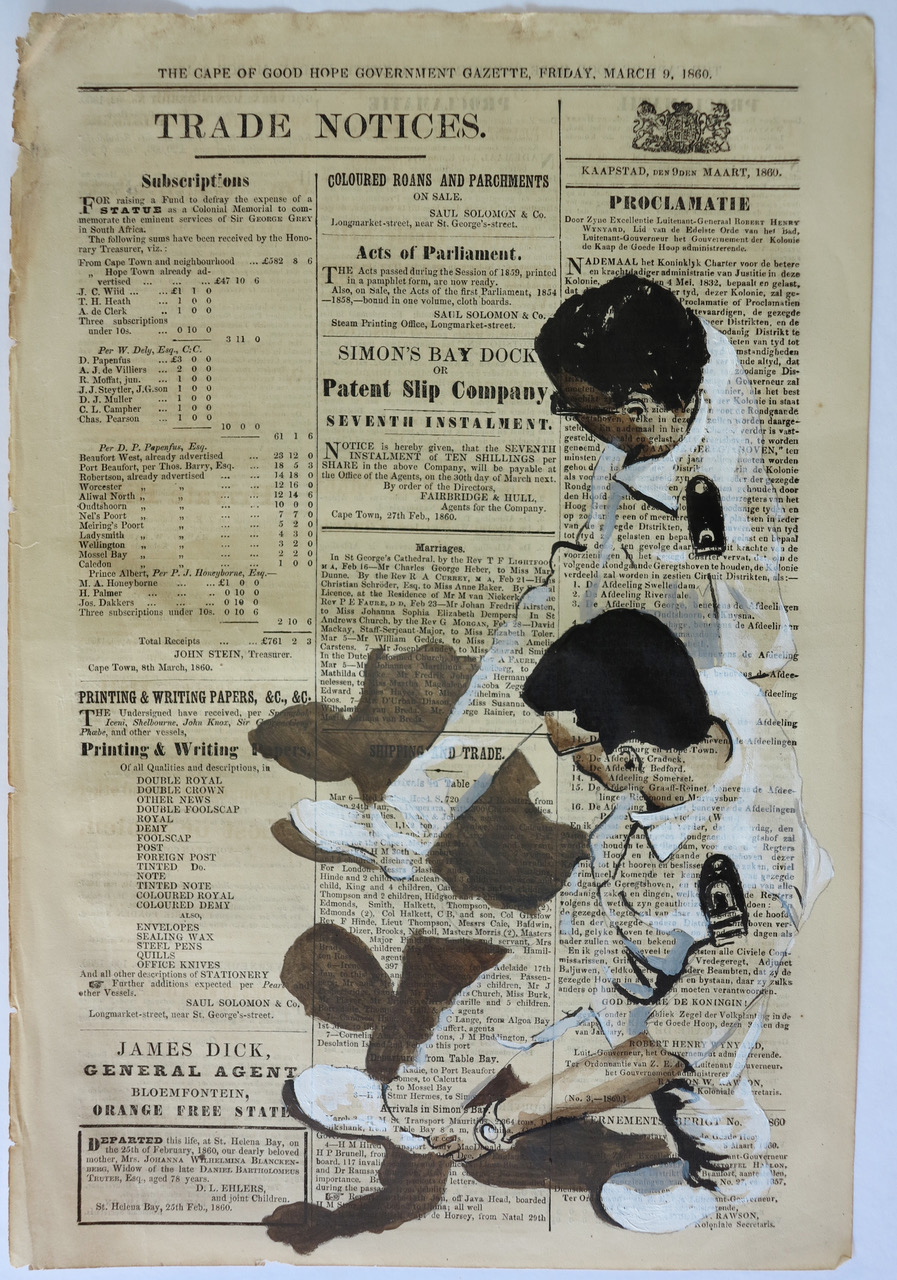 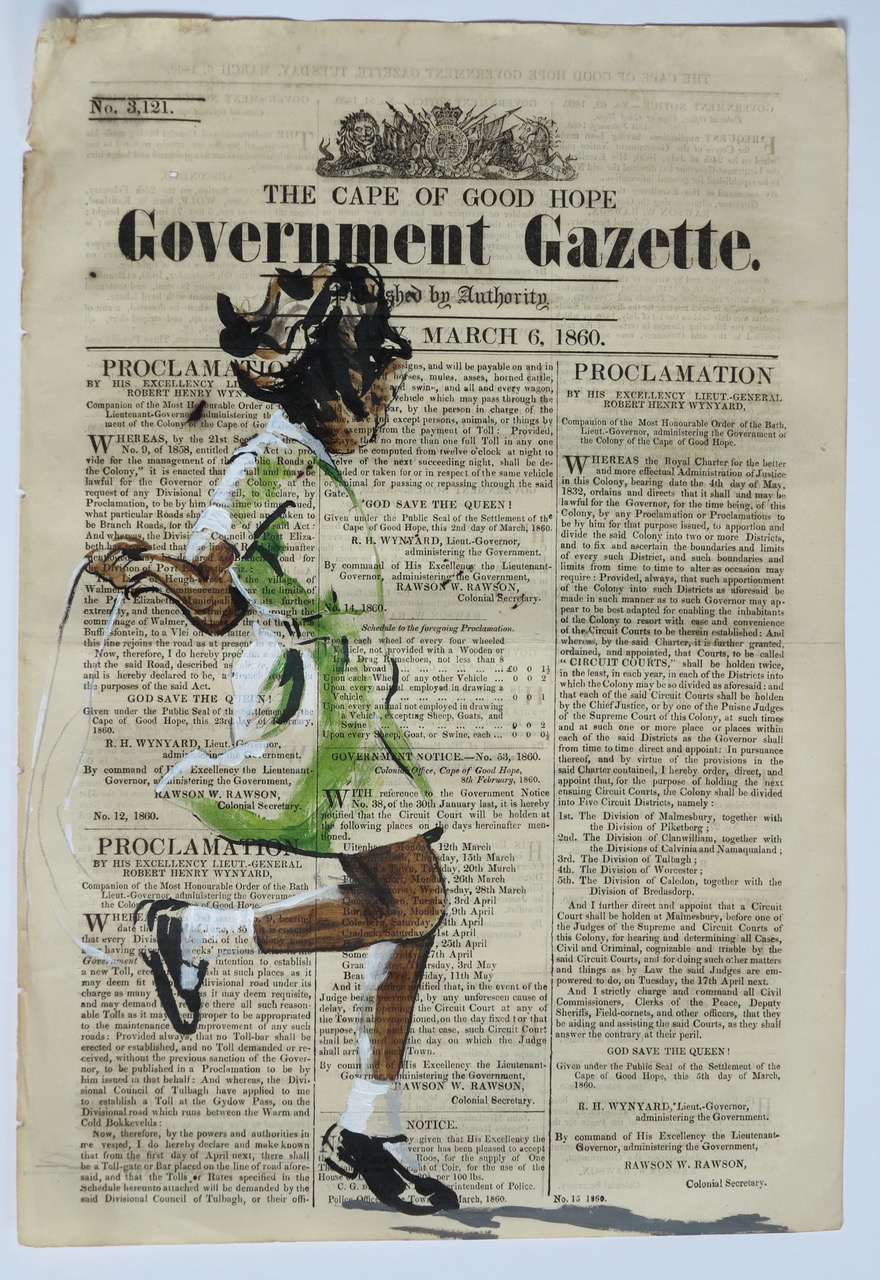 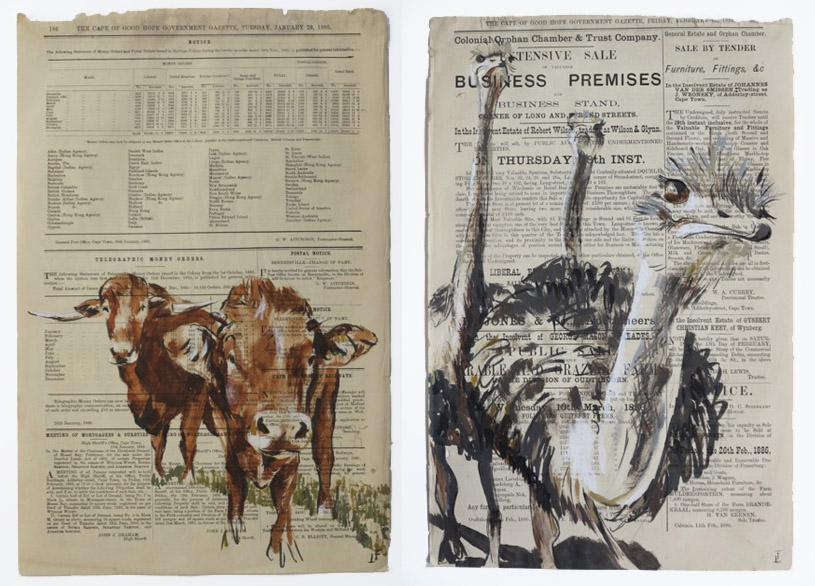 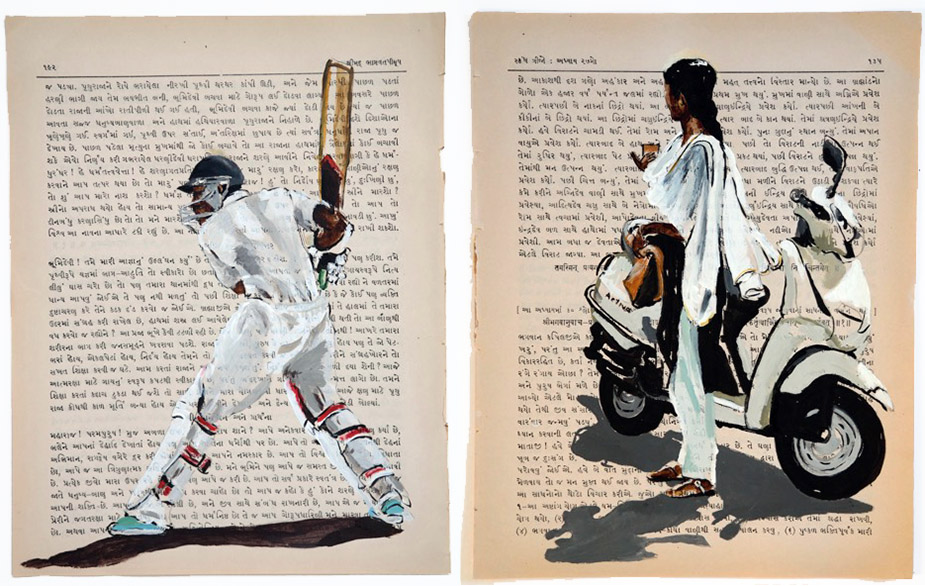 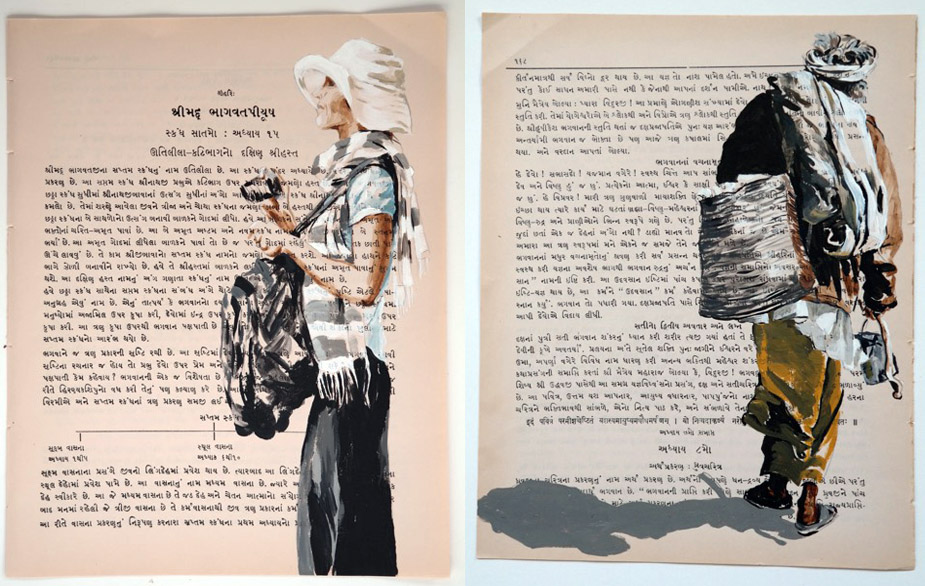 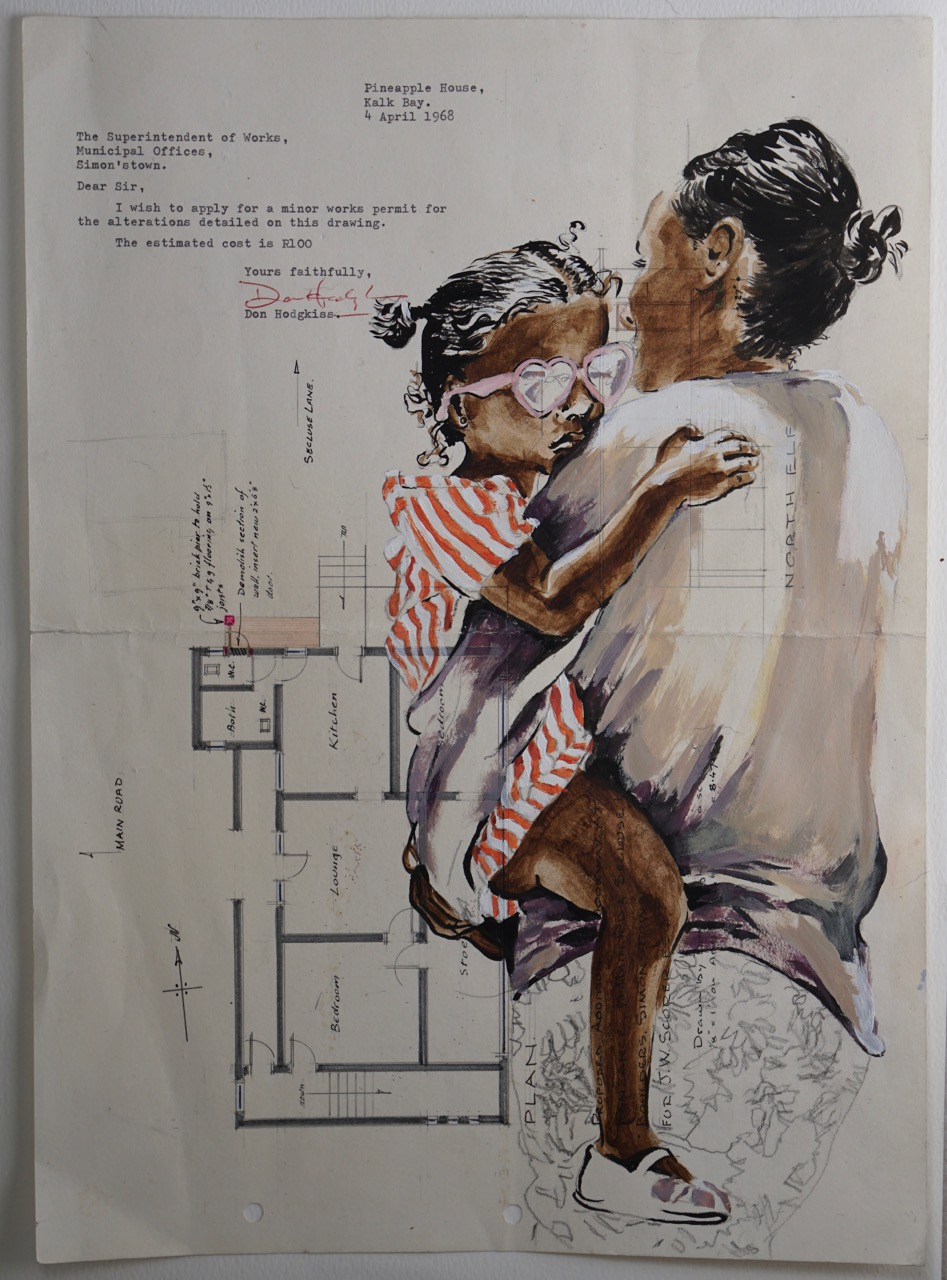